How do I unlock new game cards and how do I know which game cards I have unlocked?

Game cards are unlocked by tapping the Wumbozi machine in the Krusty Krab and completing the score total that is shown as SpongeBob and Patrick are warping into the game.

As soon as you get a new card, that card appears in the end game screen where the score appears. That new game will be added to the games that you play by tapping the Wumbozi machine (it's the first game you play in a new Wumbozi Game after collecting a new game card).  The new game will also appear in the collection of games in the Playlist and in the Collection Book. 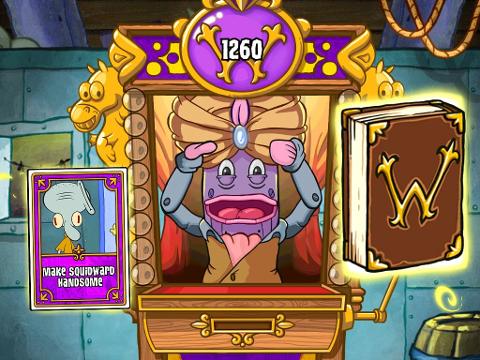